“The Winegrowers Festival must maintain its character as a workers festival and a high-quality artistic performance …, like its predecessors it must leave both spectators and participants with a memory of bright beauty and communion between all the people.” Manual 9, 31.7.1955

The Festival that Abbot Gétaz had dreamed about since 1944 and saw as the very manifestation of traditional Vaudois art would end up being the most cosmopolitan Festival ever organised in Vevey.

WAS A WINEGROWERS FESTIVAL STILL JUSTIFIABLE?

Had the Second World War made the Swiss, and the citizens of Vevey in particular, forget what the Winegrowers Festival stood for? There was a real danger of that. After two decades of economic depression and of war, the world was much changed. In the mid-Fifties, people were accustomed to leisure activities and choosing between many different events. Radio, movies and even television had become part of everyday life. Within this new context, would the Winegrowers Festival find its place once more? The Councillors hesitated but tried to convince themselves the gigantic financial efforts needed to organise a new Festival would be worth it.

OPEN TO THE WORLD

However, it was impossible to think only of French-speaking Switzerland, they would have to attract the German-speakers and also the foreigners in Vevey. A dual publicity strategy was put in place, with considerable external advertising on the one hand, and on the other, a selection of international artists. The two Vaudois Carlo Hemmerling and Géo-H. Blanc, who would assure the regional authenticity of the event, were joined by the administrator of the Reunion of Lyric National Theatres of Paris for the artistic direction and Oscar Eberlé from Zurich as director. The Republican Guard from Paris, three Opera de Paris star dancers, and professional singers were also invited. Never had the Winegrowers Festival opened its arms so wide. They attempted to “make the Vaudois festival a performance of international proportions” (Oscar Eberlé). It was breath-taking, dazzling, professional, and of high artistic calibre, yet many did regret the loss of authentic Vaudois spirit in the face of such a massive presence of foreign assistance.

Given the context, therefore, the part played by the Lame Messenger was extremely meaningful. In a world where traditional values were being turned upside down, all on his own Samuel Burnand, who brought the legendary messenger to life switching his prosthesis for a wooden leg, was the symbol of the town’s attachment to its festive tradition. As herald of the Festival, he carried the proclamation all the way to Bern, where he had been sent to invite the Federal authorities. He returned in triumph to Vevey from Bern on foot.

THE WINEGROWERS FESTIVAL – A SUCCESS

After a somewhat shaky beginning of arenas not filled, the 1955 Winegrowers Festival was a spectacular success. People rushed to Vevey from all over Switzerland… and the world. Extra performances had to be scheduled to respond to enthusiastic spectator demand. In 1955, new lighting technology made evening performances possible for the first time.

Oval amphitheatre (closed cycle of four seasons constantly beginning over), scenic steps on the lake side leading to a portico with three spaces reserved for the gods (Olympus), above which shone the emblems of the gods.
Arenas: area for the action of Man on Earth, so there were two separate areas – celestial and terrestrial.
16 000 seats
Costumes inspired by 1833 Festival, Romantic style 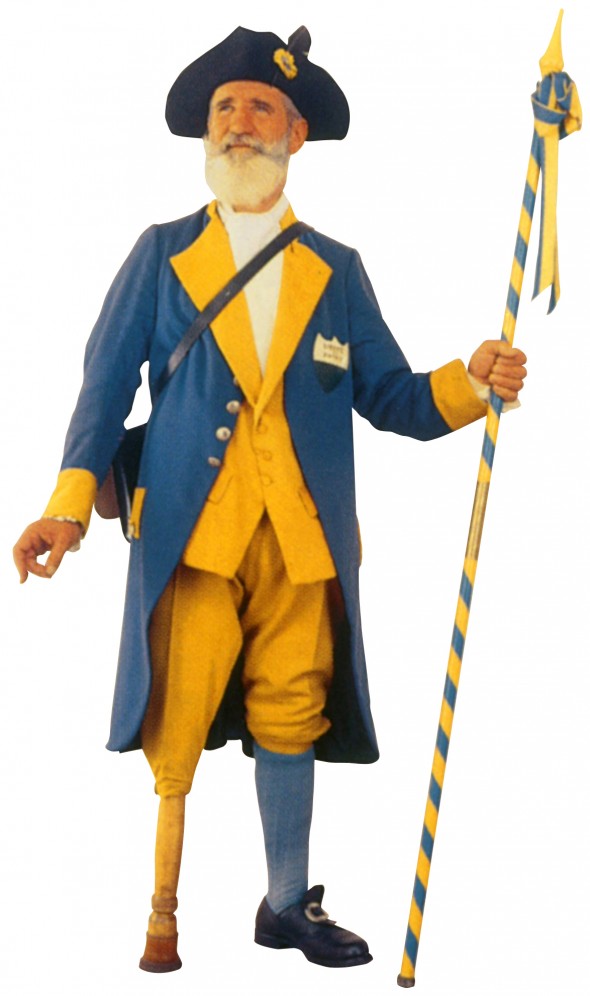 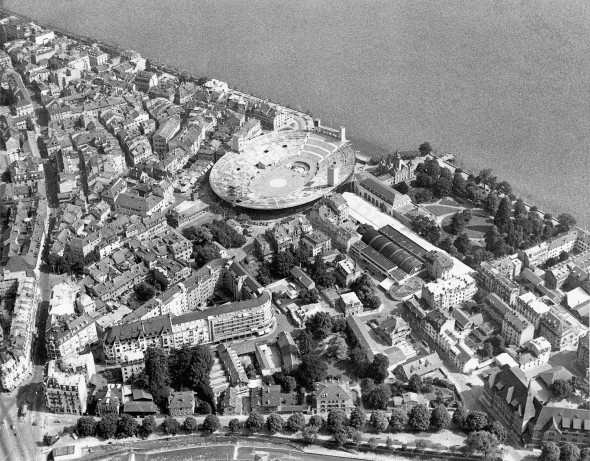 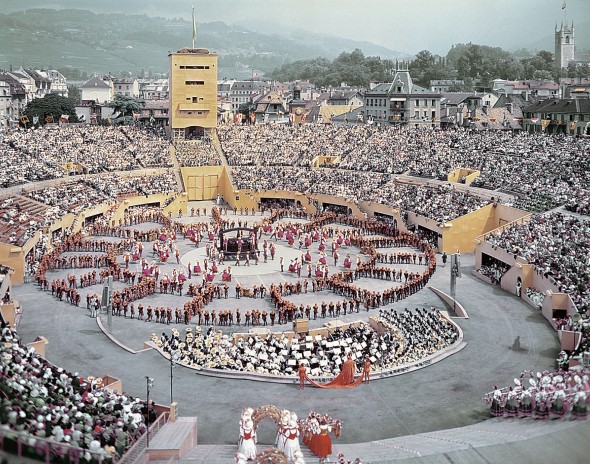 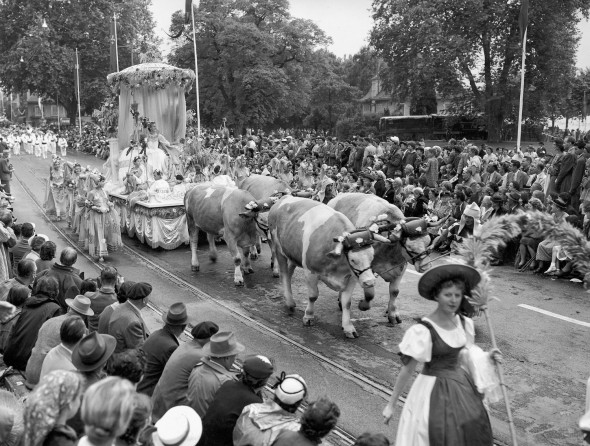 Ceres on her float pulled by the legendary oxen especially bred for the Festival, during the parade at the Winegrowers Festival 1955 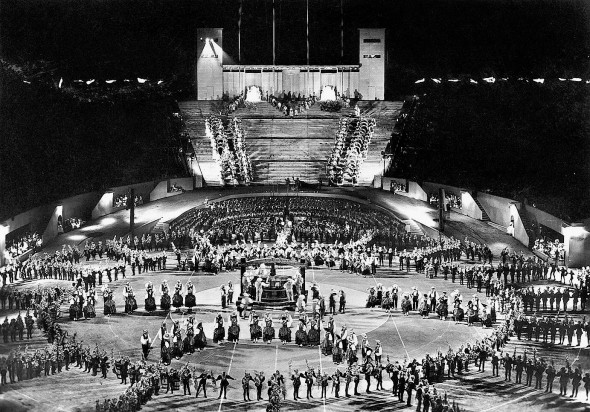 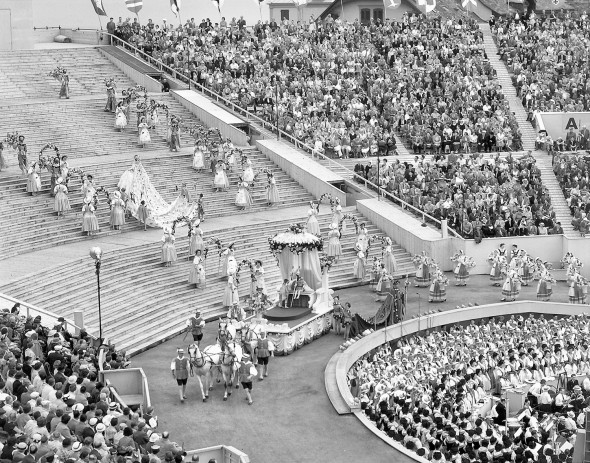