The 1999 Winegrowers Festival was designed and directed by François Rochaix. It was designed in five parts, entrusted to a poet and to three composers. From the start, the extremely visual and theatrical aspects of the show were based on the Baroque, combining popular and intellectual art, and definitely harking back to History. The last Winegrowers Festival of the millennium could not do otherwise. It had to somehow include former festivals and reveal historical awareness. It returned to the basic concepts with the myths and symbols of the past, and at the same time was a display of open-minded attitudes towards others and the world. More than ever before, it placed the vineyard workers and growers at the heart of the performance.

A single celebration, the Coronation, was entirely dedicated to them. Subsequently Arlevin, the fictional facetious, waggish vineyard-worker, represented them throughout the fourteen performances. The 1999 Winegrowers Festival told the story of Arlevin, who as a child was completely self-absorbed, then selfishly gloried in his own fame and crown, later dreamed about foregone festivals before setting out on an initiation journey where he matured and, in the end, shared his crown with all the winegrowers of the world. After the vibrant finale “Amour et joie (“Love and Joy”) sung in unison by all the participants, the rejoicing in the streets of the town was an integral part of the Festival. The town of Vevey became the protagonist of the party and the events in the Old Town, and all the spectators became performers.

Two stands with 8,000 seats each looking out across the lake, following the contours of the Market Square. Stage in the square and one on a sloping dais above the lake.

For the first time a radio station, Radio Arlevin, gave non-stop information and made it possible for the director to be heard directly by the thousands of actors and extras on a daily basis. 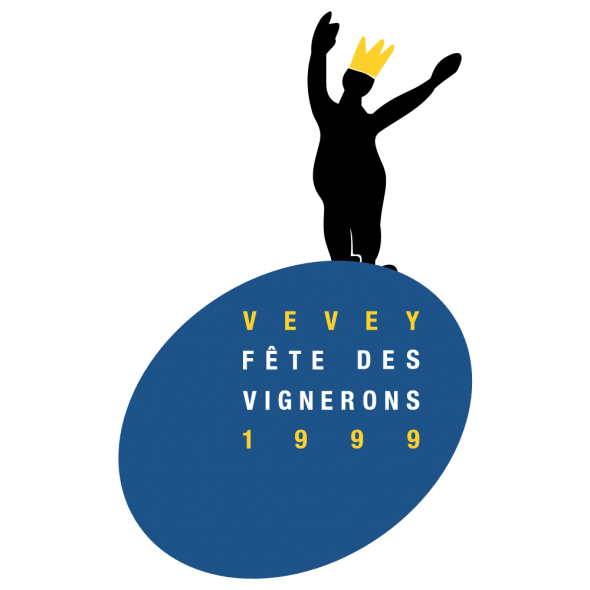 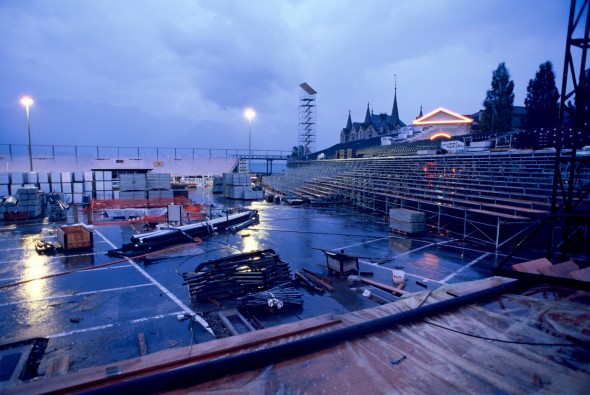 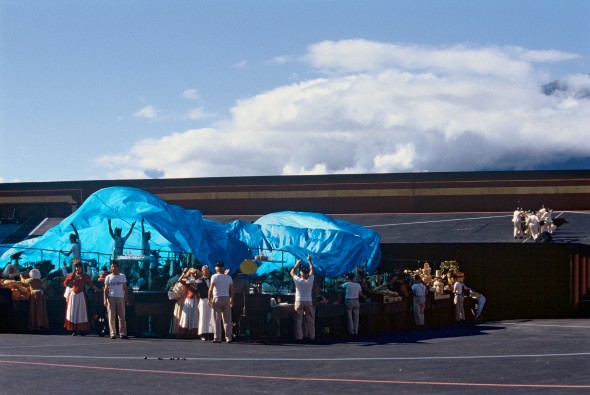 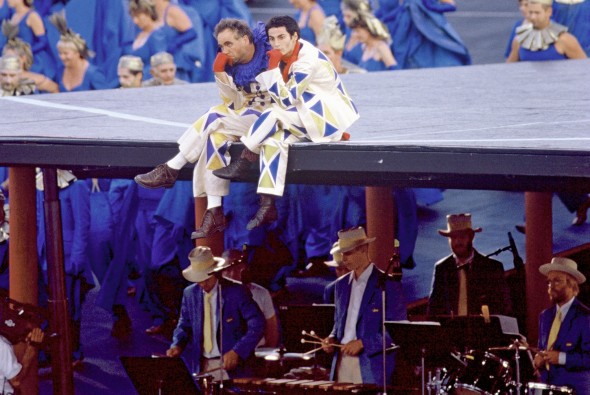 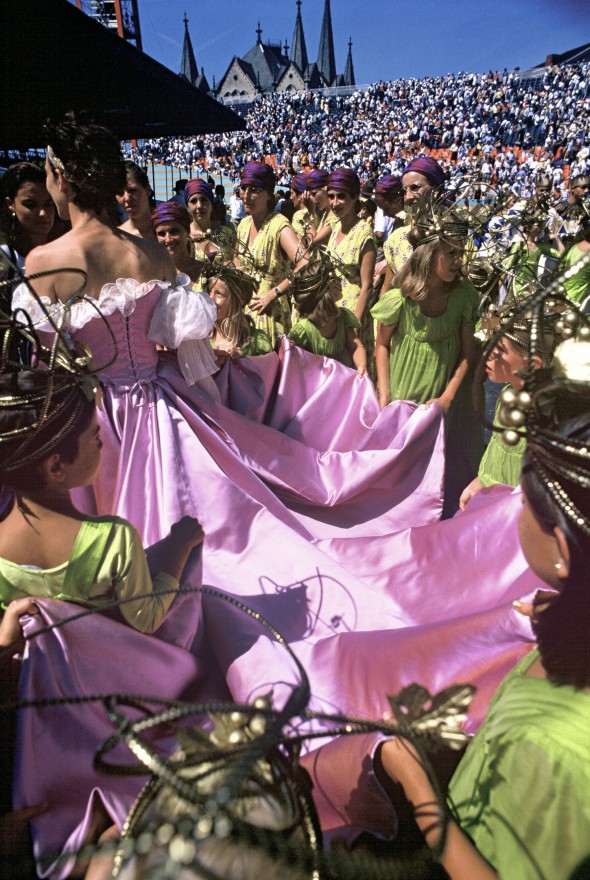 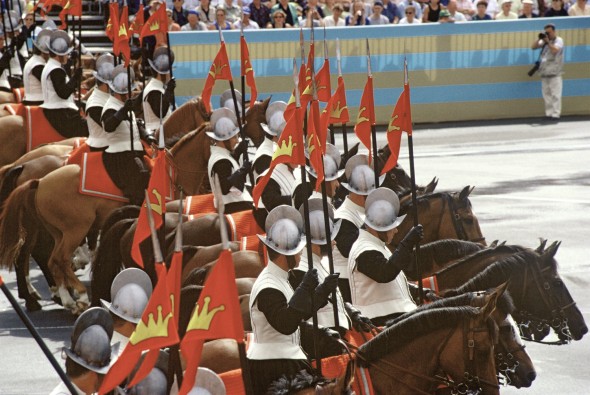 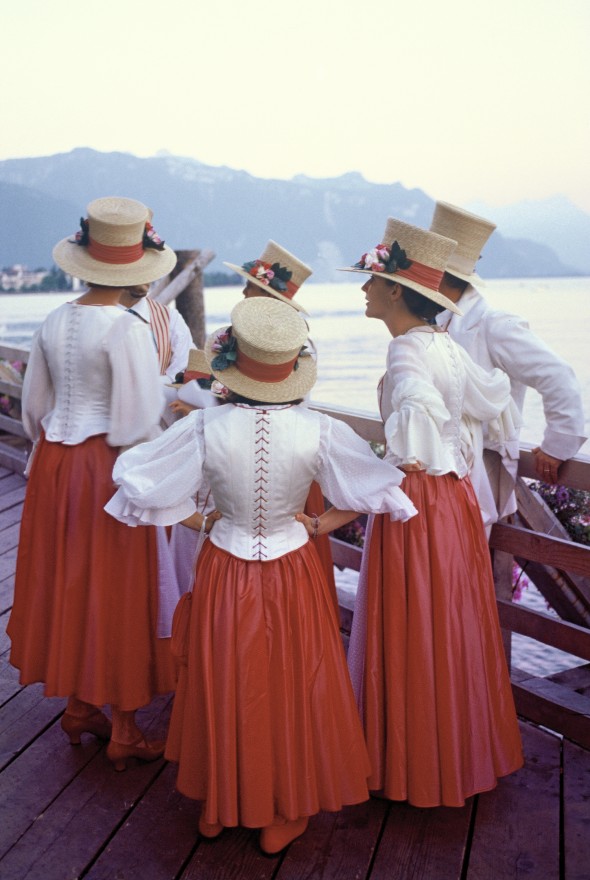